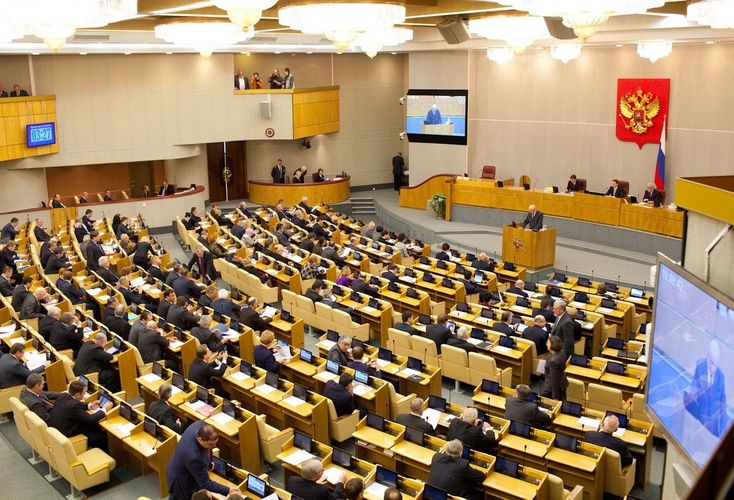 The State Duma, the lower chamber of the Russian Parliament, is considering the appointment of Mikhail Mishustin as prime minister, APA reports citing Sputnik.

According to Sergey Mironov, chair of the party Just Russia, all factions of the Duma met with Mishustin on Thursday morning.