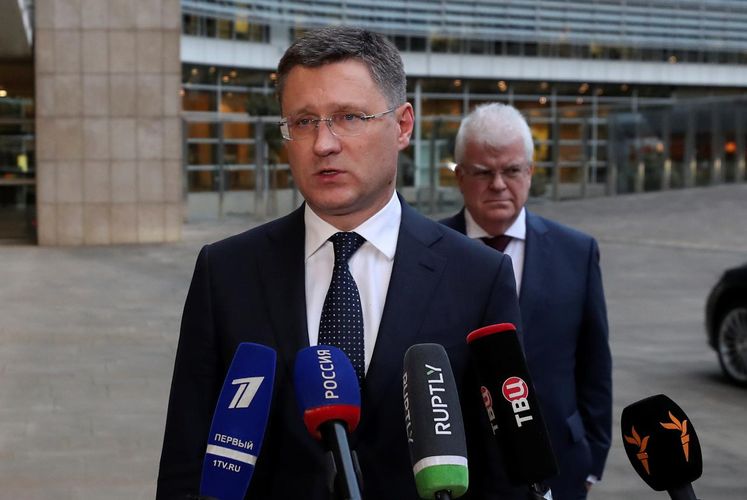 “They’re asking for about $2 billion... They say they were promised $5 billion in 2015... We had loans allocated to them, they ask us to bring the total amount up to $5 billion,” Novak said, without providing further details.