Ruth Bader Ginsburg: "Trump is not a lawyer" 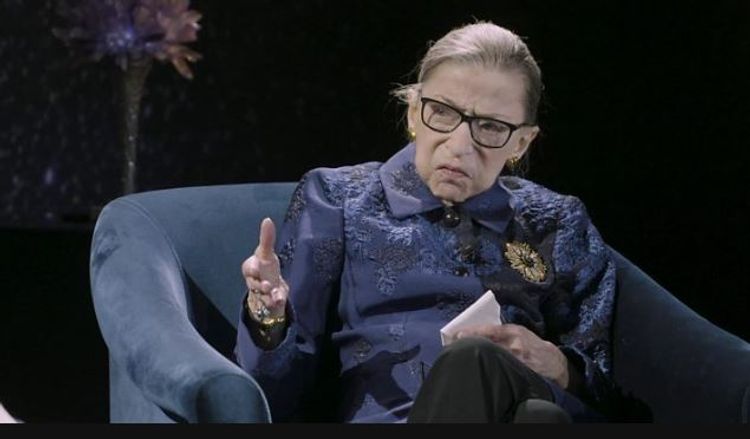 "The president is not a lawyer," she told the BBC in an exclusive interview, adding: "He's not law trained."

In a wide-ranging conversation, she also said poor women were victims of restrictive abortion access.

The US president is expected to be impeached by the House of Representatives on Wednesday.

The House, controlled by the Democrats, accuses him of an abuse of power in his dealings with Ukraine.

Impeachment is like an indictment - the charges will then be sent to the Republican-controlled Senate for a trial, where senators act like jurors.

President Trump is expected to be acquitted there of the two charges he faces.