Samantha Power confirmed to lead US Agency for International Development 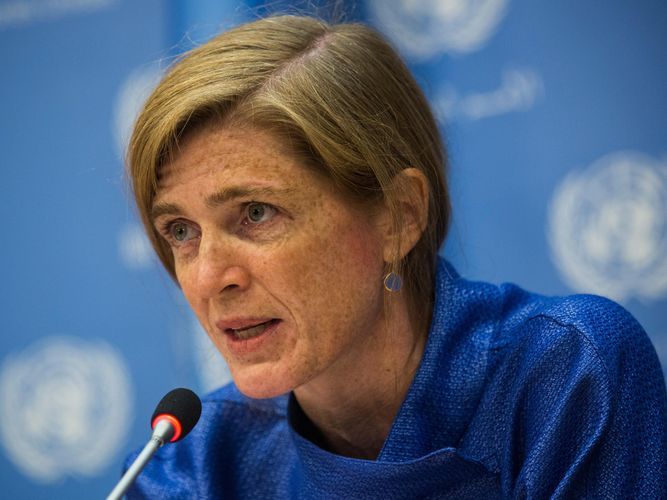 Samantha Power on Wednesday was confirmed by the Senate as the new head of the US Agency for International Development (USAID) in a 68-26 vote, APA reports citing CNN.

Power is scheduled to be ceremonially sworn-in to the role of administrator on Monday, according to USAID acting spokesperson Pooja Jhunjhunwala, who said the agency looks forward to "the vast experience she will bring to the role as Administrator."

Following her confirmation, Power thanked supporters in a message on Twitter.

"I'm so grateful for this bipartisan vote of confidence from the Senate, and so energized to be joining the incredible @USAID team to get big things done. The Agency's work around the world has never been more vital," she said.