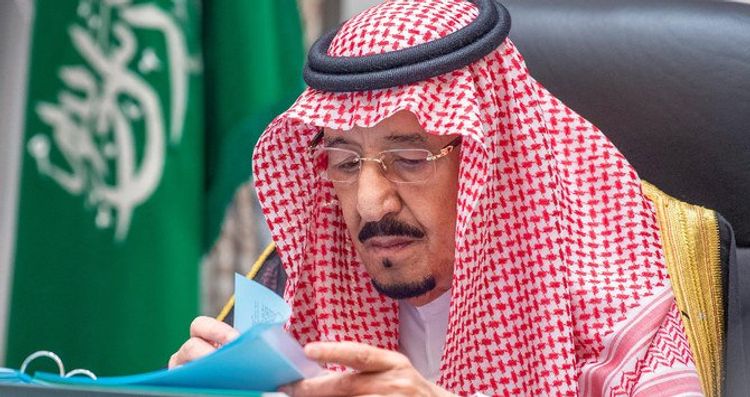 The statement called the attacks terroristic acts that target civilians and threaten the lives of hundreds of people.

Earlier on Tuesday, the Saudi-led coalition fighting the Iran-aligned Houthi movement in Yemen said that the coalition had intercepted three Houthi missiles fired towards the southern border cities of Najran and Jizan, as well as several armed drones launched towards the kingdom late on Monday.