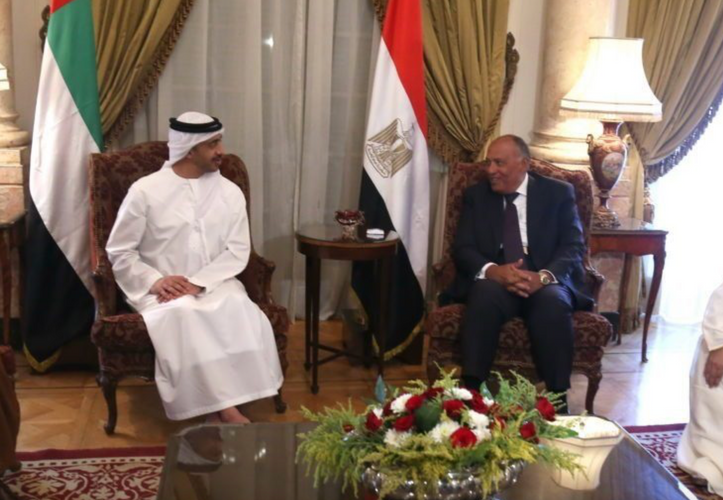 Saudi Arabia, Egypt and Bahrain have agreed to resume postal services to Qatar almost three years after they were stopped due to a political dispute, the United Nations said on Monday, APA rpeorts quoting Reuters.

The announcement follows a meeting last month of representatives for the countries and the U.N. postal agency.

Along with the United Arab Emirates, the three countries have since June 2017 cut most political, trade and transport ties with Qatar over charges it supports terrorism. Doha denies that, saying the boycott aims to curtail its sovereignty.

Saudi Arabia, Egypt and Bahrain were to resume services indirectly, with mail transported through Oman, just like the UAE, which restored postal services with Qatar on Feb. 9.

There are no direct flights between Qatar and the four Arab states.

Egypt resumed services on Feb. 17, according to state-run Egypt Post. It was not immediately clear if Saudi Arabia and Bahrain had yet restored services.

Saudi, Egyptian and Bahraini authorities could not be immediately reached for comment.

The restoration came after the U.N. agency held a meeting with postal representatives from Qatar and the four Arab states at its headquarters in Switzerland on Jan. 29.