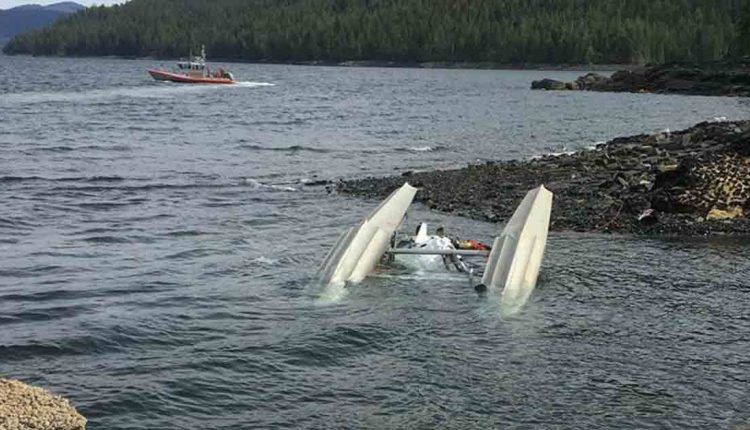 A midair plane collision in Anchorage on Friday killed seven people, including a state lawmaker who was piloting one of the aircraft, Alaska officials said, APA reports quoting Reuters.

There were no survivors of the crash near the airport in Soldotna, a city on the Kenai Peninsula, the Alaska State Troopers said in a written statement.

State Rep. Gary Knopp, who represented the area, was alone in one of the planes. The other plane was carrying four tourists from South Carolina, a guide from Kansas and a pilot from Soldotna, the troopers said.

All seven victims were pronounced dead at the site except for one person who died while being transported to a hospital, according to the troopers.

Crash debris fell on a highway, which was shut down briefly out of safety concerns.

The Federal Aviation Administration identified one of the planes as a de Havilland DHC-2 Beaver. The FAA and National Transportation Safety Board are investigating the crash.

Knopp, 67, was a Republican and a member of the state House bipartisan majority. Several colleagues expressed condolences.