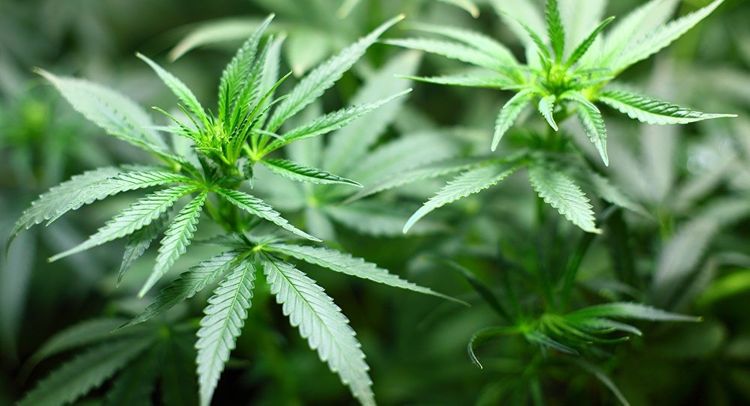 Okinawa Prefectural Police announced on Monday that some 20 individuals were arrested and charged or had their papers issued to prosecutors in relation to the illicit sale and possession of marijuana, APA reports citing Japanese newspaper The Mainichi.

Authorities revealed that 42-year-old Hironori Tokito, a former Umi town councilor in southwestern Japan’s Fukuoka Prefecture, is believed to be the source of the cannabis associated with the crimes - including violations of the Cannabis Control Act - and has since confessed to both distribution and personal use of the substance.

"I started selling cannabis from around February 2017. I used it myself too,” Okinawa police claimed Tokito said, as reported by The Mainichi.

Of the 19 others linked to the marijuana, at least four individuals - three adult workers at US military bases in Okinawa and one minor - are said to be American. Police allege the former councilor sold approximately 100 total grams of marijuana to one of the workers via delivery service on July 14 and 31.

It’s suspected that the American worker, now 39 years old, who received Tokito’s marijuana then distributed it and his own home-grown cannabis to at least 13 individuals around Okinawa.

Police noted that both Tokito and the US military employee have been charged with violating the Cannabis Control Act. The 39-year-old’s teenage son has also been indicted under similar charges for allegedly distributing marijuana to two high school students, according to Stars and Stripes, citing Okinawa Police spokesman Ryuta Miyazato. The father-son duo were arrested at their home on August 3.

Miyazato also noted that two additional American base employees in Okinawa - one from Yomitan and the other belonging to Uruma - were also arrested on August 30 and October 23, respectively, and have been charged with possession.

A spokesman for the Naha District Public Prosecutor’s Office announced that Tokito, arrested on October 24, was indicted on charges of possession, possession for profit and violation of Japan’s Drug Exception Law, reported Stars and Stripes.

Due to to teen’s age, the exact charges leveled against him have not been released by authorities.