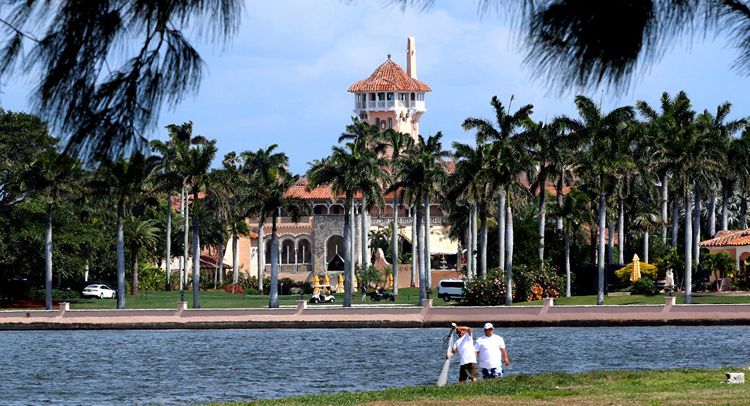 A pair of female suspects have been taken into custody after attempting to breach the perimeter of President Donald Trump's Florida residence, local media have reported.

In a press statement, the Palm Beach County Sheriff's Office said officers were forced to open fire at the vehicle as it headed toward the main entrance to the estate, breaching two checkpoints, with highway patrol vehicles and a Sheriff's Office helicopter dispatched in pursuit.

There are no reports of any injuries.