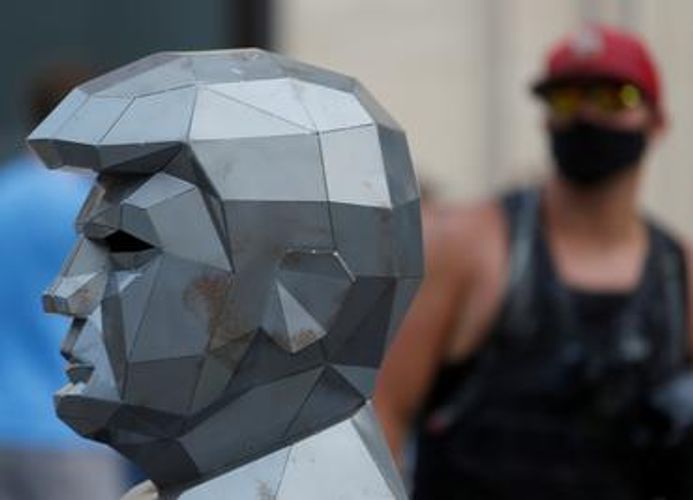 “Six members of the advance team tested positive out of hundreds of tests performed, and quarantine procedures were immediately implemented,” said Tim Murtaugh, Campaign Communications Director. “No COVID-positive staffers or anyone in immediate contact will be at today’s rally or near attendees and elected officials.”Trump scheduled to rally with thousands of supporters in Tulsa in an effort to reinvigorate his re-election campaign. Oklahoma is one of the states that have seen a surge in confirmed COVID-19 cases.