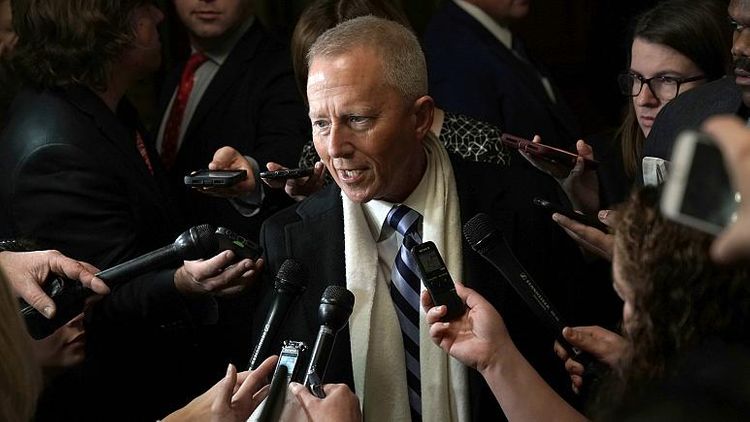 Six staff members said Sunday that they are resigning from the office of Rep. Jeff Van Drew, D-N.J., office over reports that he plans to switch parties because he opposes impeachment of President Donald Trump, APA reports citing NBC News.

In a letter to his chief of staff, five of the employees said Van Drew's decision "does not align with the values we brought to this job when we joined his office."

The staffers said they respect Van Drew but "can no longer in good conscience continue our service."

A sixth staffer later confirmed to NBC News that she is also leaving his office. The staff members include Van Drew's legislative director, communications director and director of constituency relations.