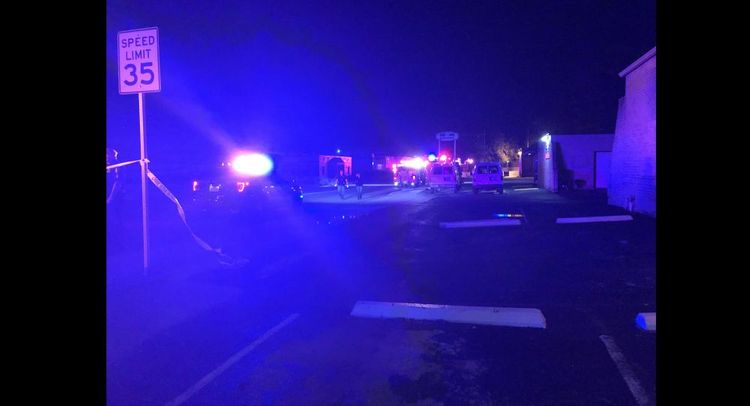 The Piper Comanche airplane crashed in the 600 block of West Rhapsody Drive, killing two men and one woman.

The accident occurred at around 6:30 p.m.

The National Transportation Safety Board (NTSB) is to conduct an investigation into the crash. 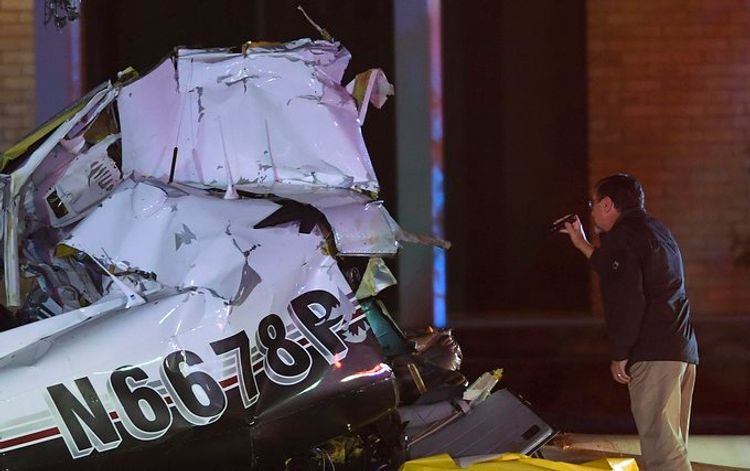