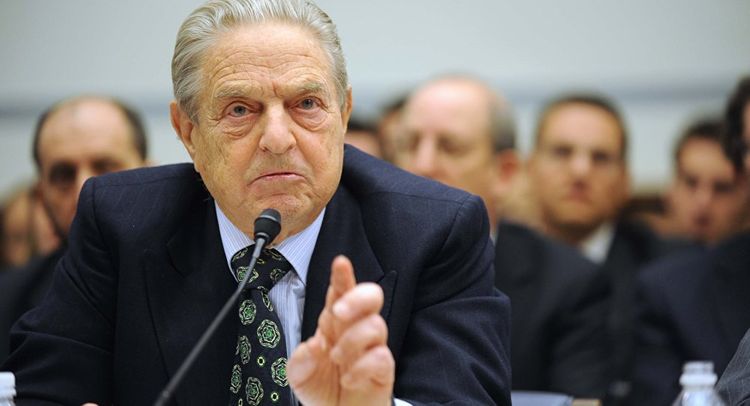 Facebook head Mark Zuckerberg should be removed from controlling the company “one way or another”, outspoken Hungarian-American, pro-liberal activist, and hedge fund manager George Soros warned, citing concerns that the CEO’s leadership of the firm could help US President Donald Trump get re-elected.

“Facebook’s decision not to require fact-checking for political candidates’ advertising in 2020 has flung open the door for false, manipulated, extreme and incendiary statements”, Soros wrote in an op-ed for The New York Times, while slamming Section 230 of America’s Communications Decency Act that protects social media platforms from responsibility for their users’ content which can still receive primary placement even if it is false.

According to the billionaire, these policies and Facebook management’s bid to maximise profits have created an “informal mutual assistance” between Trump and the social media platform that could help the US president to get re-elected, who will in turn, “defend Facebook against attacks from regulators and the media”.

“I expressed my fear that with Facebook’s help, Mr. Trump will win the 2020 election”, Soros added.

“I believe that Mr. Trump and Facebook’s chief executive, Mark Zuckerberg, realize that their interests are aligned — the president’s in winning elections, Mr. Zuckerberg’s in making money”, the prominent hedge fund manager concluded.