Spotify to suspend political advertising in 2020 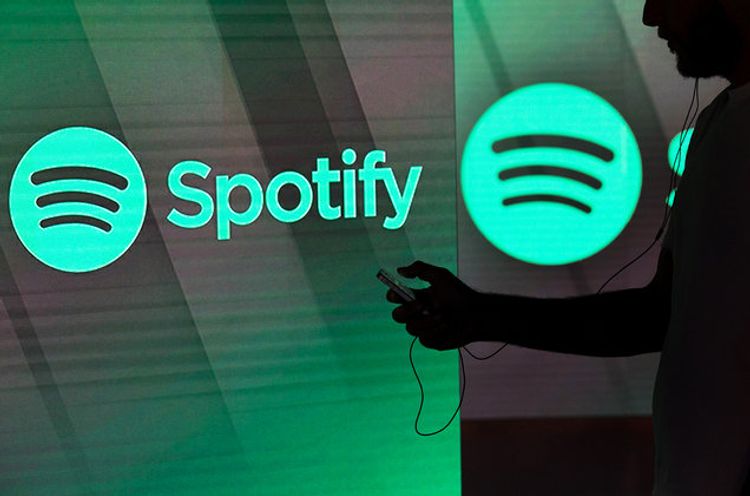 The world’s most popular paid music streaming service, with nearly 141 million users tuning into its ad-supported platform in October, said the pause would extend to Spotify original and exclusive podcasts as well.

The move, which was first reported by Ad Age, comes as campaigns for the U.S. presidential election in November 2020 heat up.

“At this point in time, we do not yet have the necessary level of robustness in our processes, systems and tools to responsibly validate and review this content,” a Spotify spokeswoman said.

“We will reassess this decision as we continue to evolve our capabilities.”