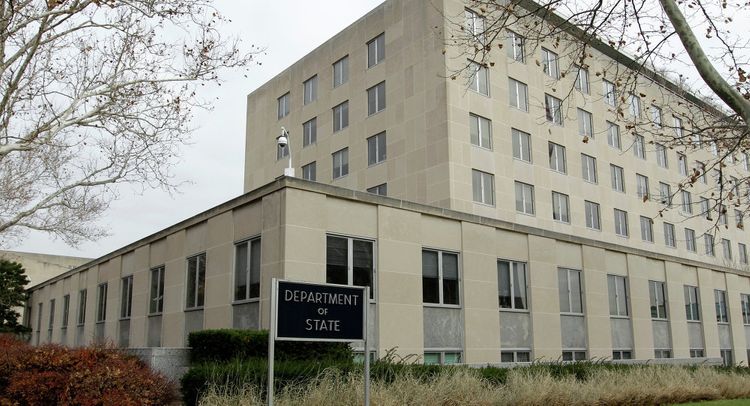 The US Department of State said in a statement on Thursday that they declined the United Kingdom's extradition request for diplomat's wife Anne Sacoolas, saying it would "set an extraordinarily troubling precedent", APA reports quoting Sputnik.

"At the time the accident occurred, and for the duration of her stay in the UK, the U.S. citizen driver in this case had immunity from criminal jurisdiction", a representative for the State Department said.

On receiving the extradition request from London, the State Department said on 10 January that it "would be highly inappropriate".

Sacoolas' lawyer also claimed that the potential sentence of 14 years in prison the woman could face in Britain was "inconsistent with her crime".

On 27 August, 19-year-old Harry Dunn was killed in a car accident in Northamptonshire county, central England, after a vehicle Sacoolas was driving hit his motorcycle. Right after the crash, Sacoolas returned to the United States using her diplomatic immunity.