State Department: "US may use sanction to stop Nord Stream 2" 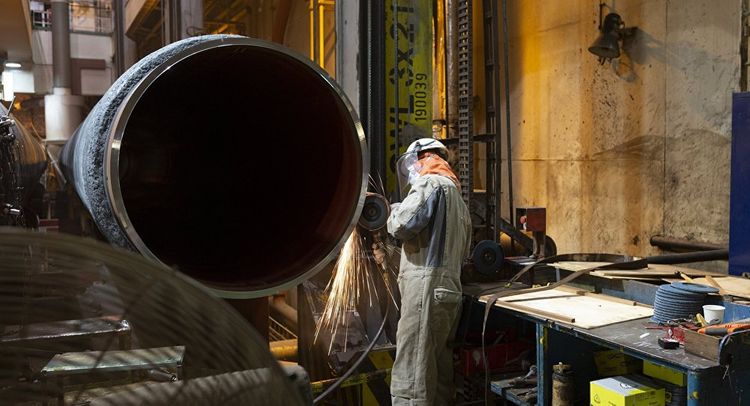 The United States may resort to sanctions to stop Russia’s Nord Stream 2 pipeline if its diplomatic campaign to persuade European leaders fails, US Under Secretary of State David Hale told the Senate panel on Tuesday, APA reports citing Sputnik International.

"We do have some time. There is a deliberative process about what our options are if we clearly come to the conclusion that diplomacy has not achieved our goal. And sanctions are among them," Hale said in his testimony before Senate’s Committee on Foreign Relations.

He admitted that diplomatic tools had slowed down the project but hadn't stopped it. "We have a range of leadership engagements which are still unfolding," Hale added.

He was pressed on the matter by Senator Ted Cruz, who charted two possible ways to stop the trans-Baltic route for gas exports to Europe – either by legislation or through Administration’s decision to use the CAATSA mechanism of sanctions, targeting crucial deepwater technologies needed for completing the project.

Russian Energy Minister Alexander Novak said last month that gas deliveries via the Nord Stream 2 may be launched by the year-end already. The twin pipeline will carry 110 billion cubic meters of natural gas from Russia to Germany when it reaches its full capacity.