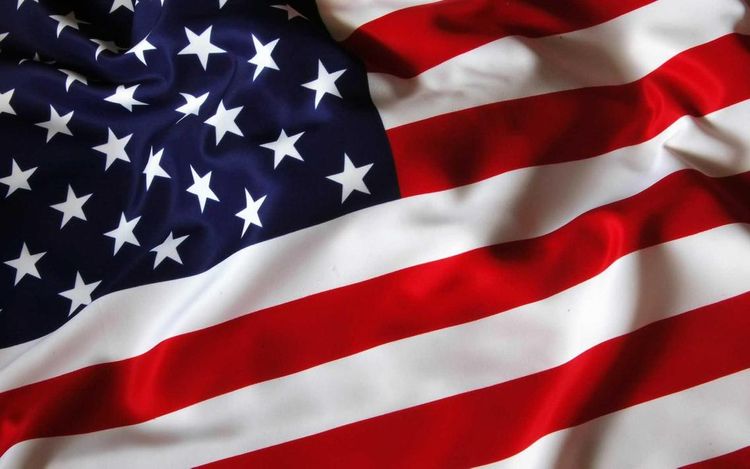 Sudan has appointed its first ambassador to the United States for almost a quarter of a century, its foreign ministry said on Monday, in a move to normalise relations after decades of antagonism.

Both countries pledged to improve ties after the fall of veteran Islamist ruler Omar al-Bashir to an uprising a year ago.

The Sudanese foreign ministry said it had chosen Noureldin Sati, a veteran diplomat, as ambassador in Washington and that U.S. authorities had approved his nomination. The U.S. State Department did not immediately respond to a request for comment.

Both countries had for almost a quarter of century appointed only charge d’affaires, a diplomatic rank under an ambassador, to run their embassies in Washington and Khartoum.