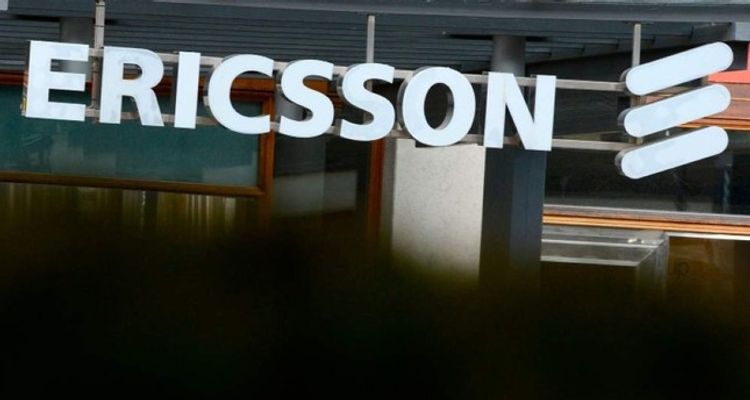 An Ericsson subsidiary, Ericsson Egypt Limited, pleaded guilty on Friday for its role in the scheme.

US Attorney Geoffrey Berman of the Southern District of New York said Ericsson admitted to a years-long campaign of corruption in five countries - Djibouti, China, Vietnam, Indonesia and Kuwait - to solidify its grip on telecommunications business.

The settlement includes a criminal penalty of over 520 million dollars and a fine of approximately 540 million dollars to be paid to the US Securities and Exchange Commission (SEC) in a related matter.

The SEC began investigating the scheme in 2013, examining orders dating back to the 1990s. The Justice Department became involved in 2015.