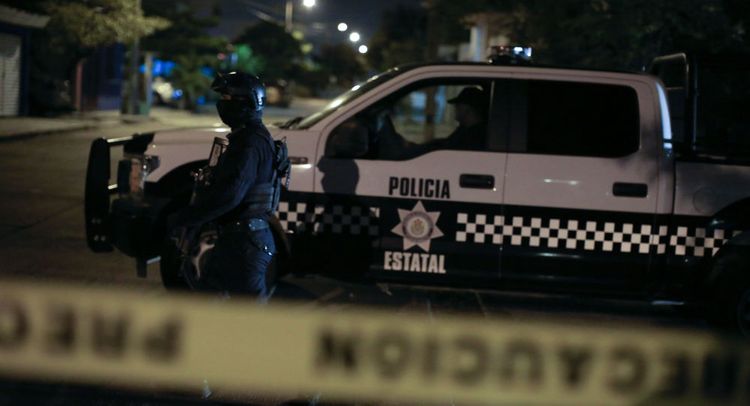 According to authorities in the Mexican state of Tamaulipa, the dead 13-year-old was a US citizen and the parents held permanent residency in the United States, APA reports citing Reuters.

Heavily-armed gunmen reportedly ambushed and fired at the vehicle as the family drove on a highway just south of Texas.

The media report noted that this particular stretch of highway is considered to be very risky for travelers.

The road connects the city of Mier with Nueva Ciudad Guerrero, on the banks of the Rio Grande across the US–Mexico border from Falcon Heights, Texas, and is said to currently be a disputed area among several rival Mexican criminal cartels.

The motive of the attack remains unknown.

The US Customs and Border Protection said it was mulling terror designations for the cartels, following the gruesome massacre of a Mormon family in northern Mexico in November 2019.