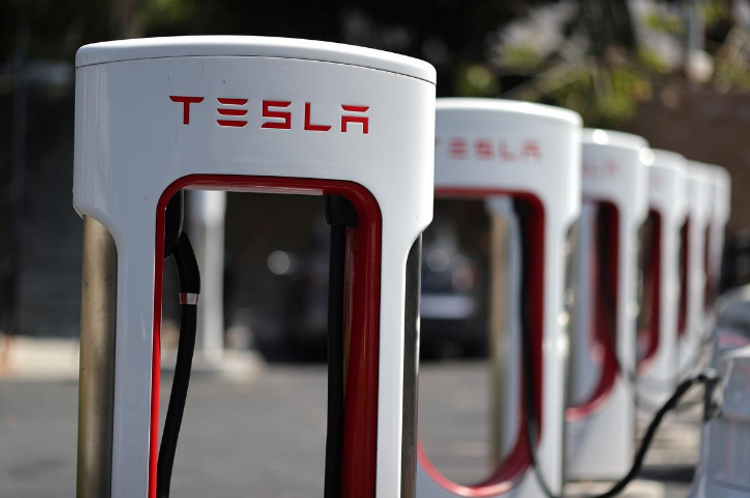 Shares of the company, which have more than tripled this year to close at about $1,374 in regular trading, were up nearly 7% after the bell.

The move follows a similar announcement by Apple Inc in late-July. The iPhone maker said it will split its stock four-to-one, the first such action since 2014.

Tesla in July posted a second-quarter profit as cost cuts and strong deliveries helped offset coronavirus-related factory shutdowns, clearing a hurdle that could lead to the carmaker’s inclusion in the S&P 500 index.