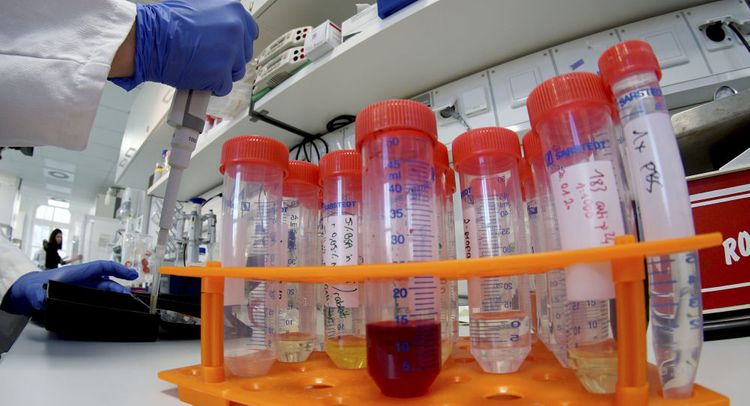 The Public Health Ministry of Thailand on Wednesday confirmed that the first Thai citizen had been infected with a new type of coronavirus that originated in the Chinese city of Wuhan, APA reports citing Sputnik.

A woman, 73, fell ill after returning from Wuhan in late December. Later, the doctors confirmed that she was infected with the new strain of coronavirus, according to the statement published on Facebook.

Earlier in January, Thai health authorities reported about three cases of new coronavirus infections. All those infected are Chinese nationals who were put in quarantine upon arrival to Thailand.

According to the ministry, one of the Chinese patients has already fully recovered and returned to his homeland.

The mysterious type of pneumonia broke out in the Chinese city of Wuhan in late December and has since been confirmed by China and the World Health Organisation to be a new strain of coronavirus, called 2019-nCoV, that can be transmitted from human to human. At least nine people have died and more than 400 have been infected so far.

The virus has also been registered in Hong Kong, Taiwan, South Korea and Japan.

Meanwhile, countries around the world have stepped up screening procedures at international airports in preparation for an expected influx of Chinese tourists during the upcoming Lunar New Year holidays.