Thousands without power in US amid storm clean-up 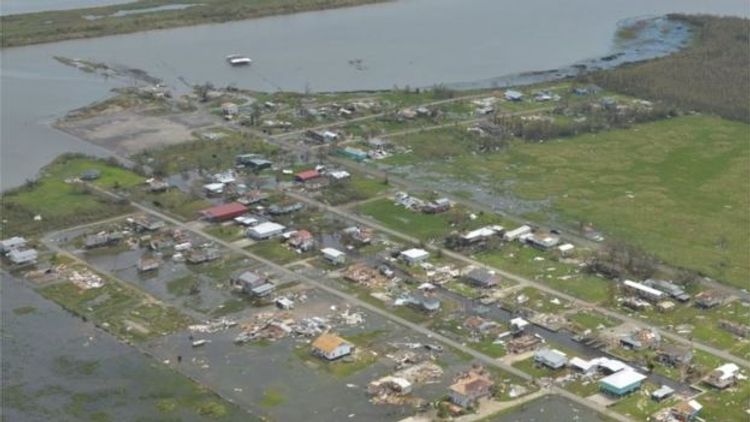 Residents in coastal areas of Louisiana in the US face the prospect of weeks without power or water as the clean-up begins following the devastating impact of Hurricane Laura, APA reports citing BBC.

Governor John Bel Edwards says the devastation and damage stretch all the way to northern parts of Louisiana.

At least 14 people were killed by the storm - 10 in Louisiana, four in Texas.

In Haiti, which was earlier badly hit by storms Marco and Laura, more than 31 people are now reported to have died.

"One thing I know about this state, it rebuilds fast," he told a gathering in Louisiana.

Mr Trump said the loss of life was a "tremendous number", but added that it "could have been a lot worse".it.