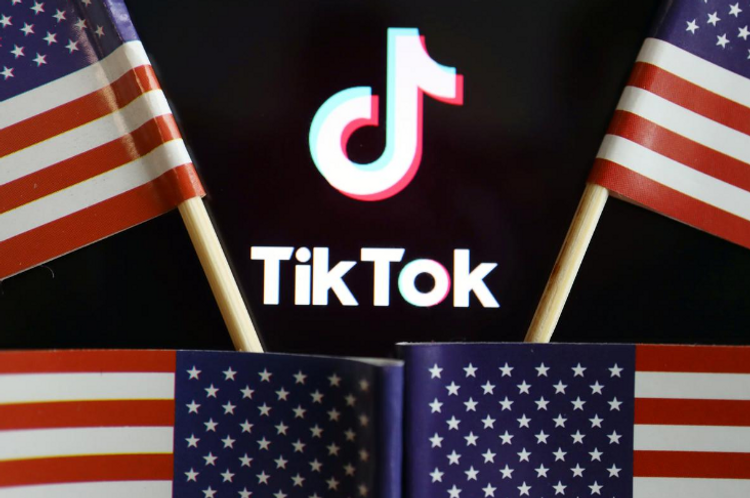 Microsoft Corp’s potential acquisition of TikTok’s U.S. operations is the latest twist in a two-year rollercoaster for the short video app, which has come under growing scrutiny from overseas governments as its global popularity soars, APA reports citing Reuters.

With TikTok, owner ByteDance became the first Chinese company to achieve global success with a consumer app. But amid rising U.S.-China tensions, the White House has threatened to ban TikTok and other Chinese-owned apps, citing national security risks.

U.S. President Donald Trump has now given ByteDance and Microsoft until Sept. 15 to reach a deal. Microsoft is also looking to buy the app’s Canadian, Australian and New Zealand services.

Following is a timeline of TikTok’s rise to global prominence and into the crosshairs of the Trump administration.

2018 - ByteDance integrates Musical.ly into TikTok. Indonesian authorities ban TikTok for containing “pornography, inappropriate content and blasphemy.” The ban is lifted a week later after TikTok agrees to remove “all negative content” from the app and open an office in Indonesia.

February 2019 - ByteDance agrees to pay a $5.7 million fine to the U.S. Federal Trade Commission over Musical.ly’s illegal collection of personal information from minors.

April 2019 - A court in the southern Indian state of Tamil Nadu asks the Indian federal government to ban downloads of TikTok, which it said encouraged pornography. A temporary ban lasts for two weeks.

Late 2019 - The Committee on Foreign Investment in the United States begins reviewing TikTok’s purchase of Musical.ly.

June 29, 2020 - TikTok and dozens of other Chinese apps are banned by India with the government citing security concerns. The ban came after a deadly border conflict between India and China earlier in the month.

July 6, 2020 - When asked by Fox News if the United States was looking at a potential TikTok ban, Secretary of State Mike Pompeo says: “we are taking this very seriously and we are certainly looking at it,” adding that TikTok user data could end up “in the hands of the Chinese Communist Party.”

July 7, 2020 - Trump suggests a TikTok ban could be deployed to punish China for the outbreak of the coronavirus.

July 29, 2020 -  Lawmakers from Japan’s ruling Liberal Democratic Party decide to urge the government to take steps to limit the use of TikTok, concerned that user data may end up in the hands of the Chinese government, public broadcaster NHK reports.

July 31, 2020 - Trump tells reporters he plans to ban TikTok in the United States within 24 hours.

August 8, 2020 - Sources say Twitter has held preliminary negotiations about a potential acquisition of TikTok’s U.S. operations, although insiders regard its bid as long-shot.

August 12, 2020 - ByteDance is in talks with India’s Reliance for an investment in TikTok.

August 13, 2020 - Two Republican senators send a letter to the Federal Trade Commission asking for an investigation of TikTok’s data collection. 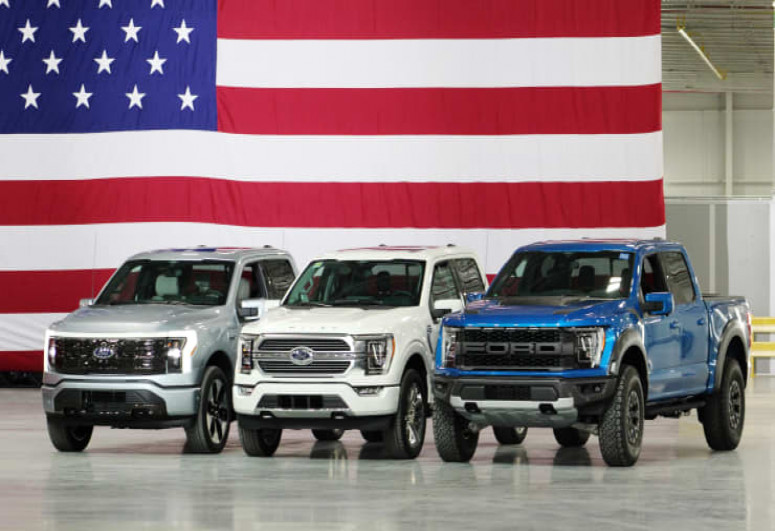