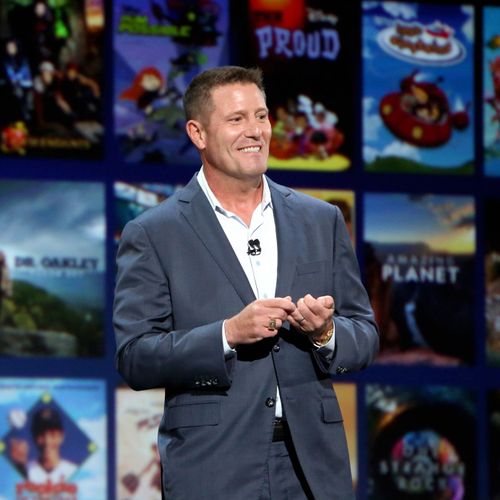 Mayer informed employees at TikTok and its parent company ByteDance of his decision to leave on Thursday, people briefed about the matter said. The former Disney executive's decision came shortly after President Donald Trump threatened a ban on TikTok in the US unless ByteDance sold its US assets to an American company by 15 September, "as the political environment has sharply changed," the top manager addressed his staffers.

“I understand that the role that I signed up for — including running TikTok globally — will look very different as a result of the U.S. administration’s action to push for a sell off of the U.S. business,” Mayer added.

One person familiar with his stint at Disney said, when Mayer first joined ByteDance in June, weeks before the talks about the company's sellout kicked off:

“He has put himself in a sensitive political zone. He will have to align himself with both his Chinese masters and public scrutiny in the US.”

TikTok reacted to Mayer's annoncement, commenting to the Financial Times:

“We appreciate that the political dynamics of the last few months have significantly changed what the scope of Kevin’s role would be going forward, and fully respect his decision. We thank him for his time at the company and wish him well,” the company pointed out.