TikTok says it has 'no choice' but to sue Trump administration over threatened U.S. ban 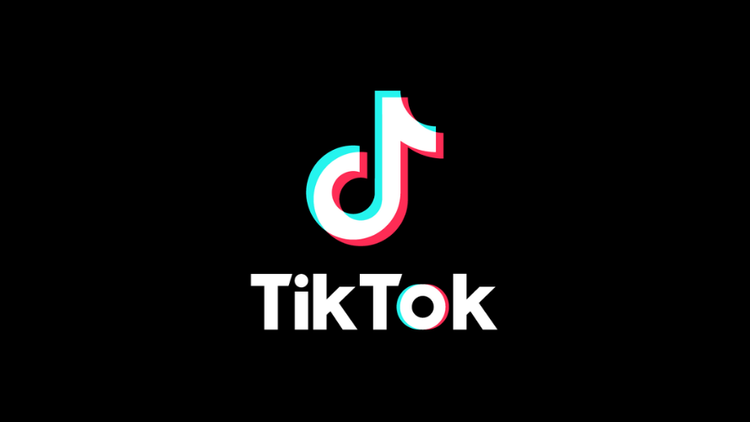 TikTok said on Monday that “we simply have no choice” but to sue the Trump administration over U.S. President Donald Trump’s executive order banning transactions in the United States with the popular short-form video-sharing app, APA reports citing Reuters.

In a blog post, TikTok said it strongly disagreed with the White House’s position that the company was a national security threat, saying it had “taken extraordinary measures to protect the privacy and security of TikTok’s U.S. user data.”

It also said the administration has ignored its “extensive efforts” to address its concerns, and accused Trump of politicizing the dispute by calling for a ban on TikTok in an Aug. 6 executive order.

“We do not take suing the government lightly,” TikTok said. “But with the Executive Order threatening to bring a ban on our U.S. operations ... we simply have no choice.”

TikTok’s complaint is expected to be filed later on Monday.