Top US general says "We don't know" where coronavirus originated 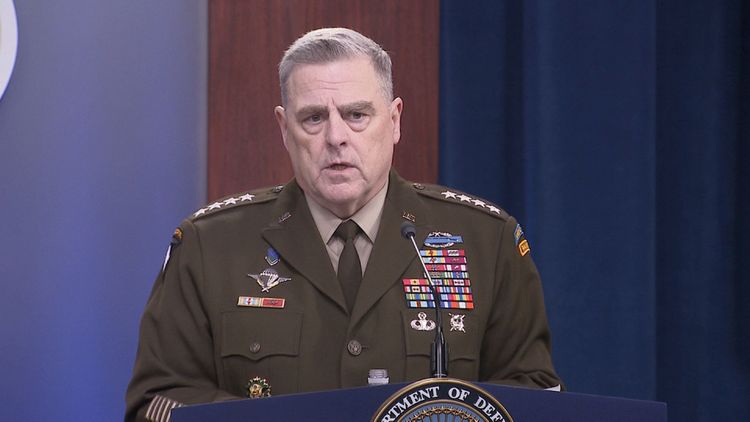 A top US general said there isn't conclusive evidence on where the coronavirus originated in Wuhan, China, saying “we don’t know” whether it began in a Chinese lab or a wet market, APA reports citing CNN.

Joint Chiefs Chair Gen. Mark Milley said, “Did it come out of the virology lab in Wuhan, did it occur in the wet market there in Wuhan or did it occur somewhere else? And the answer to that is we don’t know and as mentioned by many people various agencies both civilian and US government are looking at that.”

“It would help a great deal if the Chinese government would open up and allow inspectors and investigators to go there in full transparency so that the world can know the actual original source of this so that we can apply the lessons learned and prevent outbreaks in the future,” Milley added.

Intelligence shared among Five Eyes nations indicates it is "highly unlikely" that the coronavirus outbreak was spread as a result of an accident in a laboratory but rather originated in a Chinese market.