Trump: "I got along great with President Putin, I liked him, he liked me" 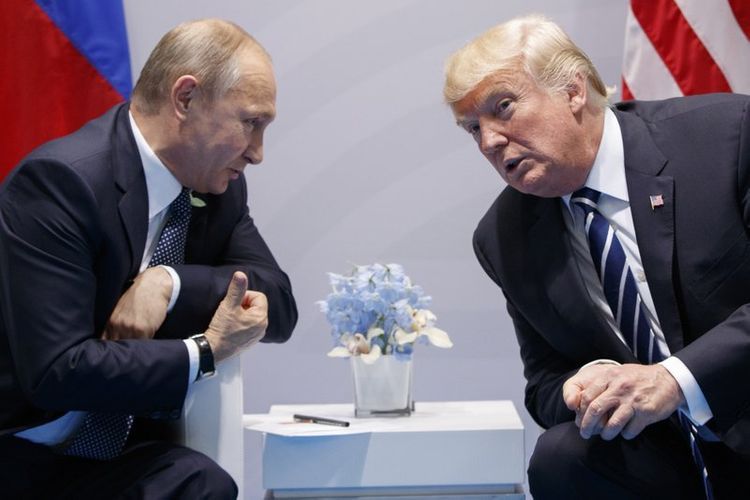 Former US President Donald Trump has talked about relations with Russian President Vladimir Putin in his interview with Fox News, APA reports.

"I got along great with President Putin, I liked him, he liked me. That's a good thing, not a bad thing," said Trump.

"Relations with North Korea were bad before my election as president, there could be a war. But there was not war, it is good," noted Donald Trump.