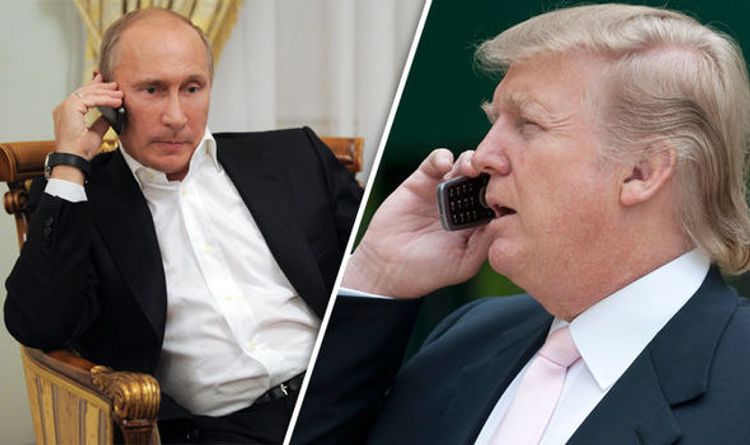 American President Donald Trump on Thursday in a telephone conversation with Russian leader Vladimir Putin announced the US’s readiness to provide assistance to Russia in the fight against the new coronavirus pandemic. This is stated in a written message distributed by the White House’s deputy spokeswoman, Judd Deere, following talks between the two heads of state, APA reports citing TASS.

He stressed that the conversation was held in connection with the celebration of the 75th anniversary of the Victory. "President Trump has confirmed that the United States is working hard to help the Americans, and is ready to help any country in need, including Russia," Deere said in a message posted on Twitter.