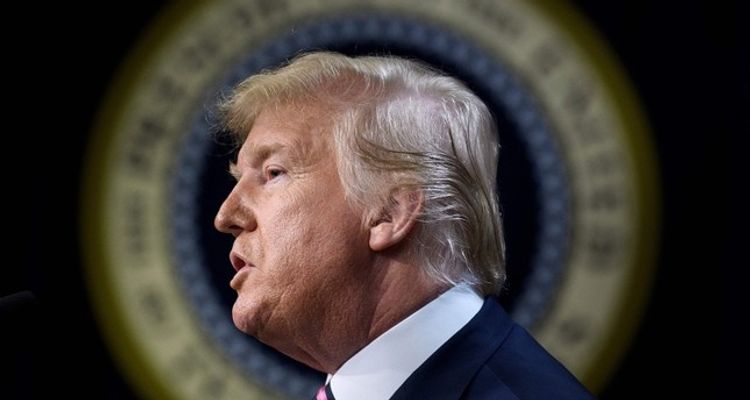 In a seven-page memo to senators, the U.S. State Department argued its case against the "Promoting American National Security and Preventing the Resurgence of ISIS Act," which is making its way through the Senate.

Under the legislation, the U.S. would impose sanctions on Turkey for buying the Russian S-400 surface-to-air missile system, and block any sales of the F-16 or F-35 fighter jets, including parts, to Ankara, a NATO ally, according to the news site.

The memo reportedly argues that imposing sanctions on Ankara would hurt the U.S.-Turkey trade in defense gear, make Turkey a "pariah" within the NATO alliance, and make it more dependent on buying arms from Moscow.

According to the website, a U.S. State Department spokesperson praised Turkey's membership and role in the alliance.

"NATO is stronger with Turkey as a member and has been for nearly 70 years. Turkey has been a significant contributor to NATO collective security for decades," said the spokesperson.

The official also accused Russia of driving a wedge between the two countries and said, "We are working to maintain strong cooperation within the Alliance."

In the document, the Trump administration also lays out its objections to provisions of the bill that would allow "Kurdish allies" to come to the U.S. as refugees more quickly, according to the Daily Beast's story.

Despite decades of cooperation, tensions have been running high between Washington and Ankara, notably over U.S. support for the PYD/YPG terrorist group fighting in Syria's war that Ankara views as a security threat.

U.S. officials say that the advanced Russian weapons system is not compatible with NATO defenses and that incorporating the system into Turkish infrastructure poses a threat to its F-35 stealth fighter jets.