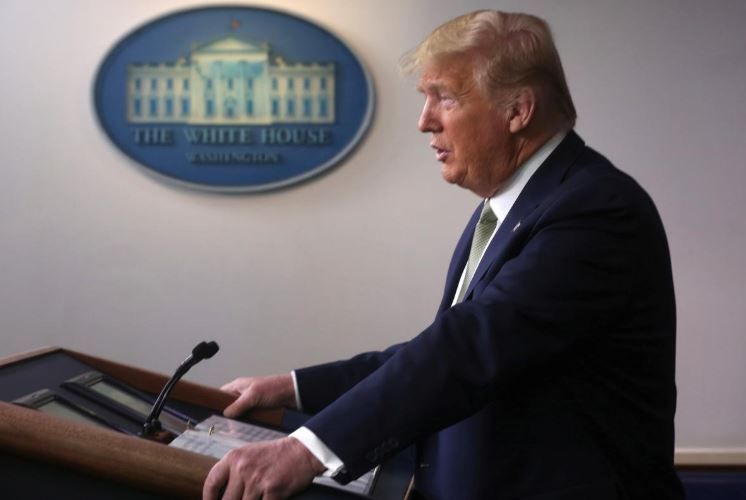 The Trump administration on Wednesday asked Congress to approve $500 billion in cash payments to taxpayers in two rounds that would start April 6 and $50 billion in secured loans to U.S. airlines to address the financial impact of the coronavirus, according to a document seen by Reuters, APA reports.

The payments would be tiered based on income and family size. They would be made in two $250 billion rounds starting April 6 and May 18, according to the document.

The administration, as part of its $1 trillion stimulus and rescue proposal, also seeks another $150 billion to aid severely distressed sectors of the economy for secured lending or loan guarantees and $300 billion in small business interruption loans.