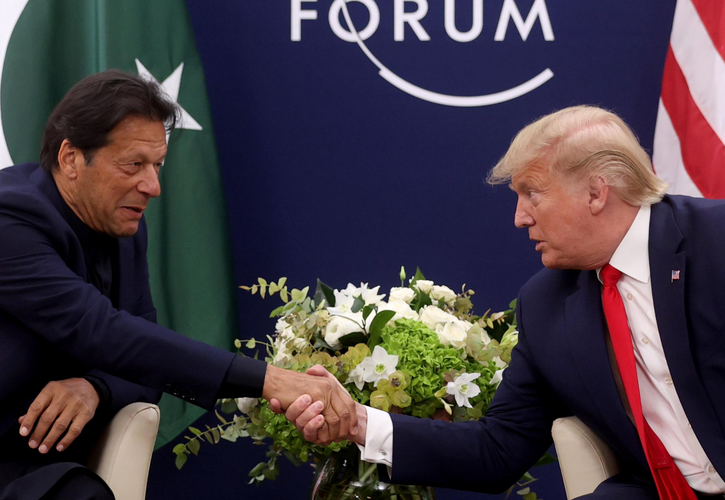 The two also discussed the U.S.-led effort to bring peace to Afghanistan, Khan’s office said in a statement distributed by the Pakistani embassy.

A Feb. 29 U.S.-Taliban deal for a phased U.S. troop withdrawal from Afghanistan called for the opening by March 10 of intra-Afghan negotiations on a settlement to decades of war.

But differences between Kabul and the Taliban over prisoner releases, a feud between Afghan President Ashraf Ghani and his main political rival, and a surge in Taliban attacks have stalled the peace initiative, raising concerns it could collapse as the coronavirus spreads.

U.S. officials say Pakistan wields considerable influence over the Taliban by providing the militants with sanctuary on its side of the border and other support. Pakistan denies those allegations.

In his call with Trump, Khan “reaffirmed Pakistan’s support for facilitation of the Afghan peace process and underscored the importance of next steps leading to the earliest commencement of intra-Afghan negotiations,” the Pakistani statement said.