Trump at Davos: 'Greta Thunberg beat me out on TIME magazine' 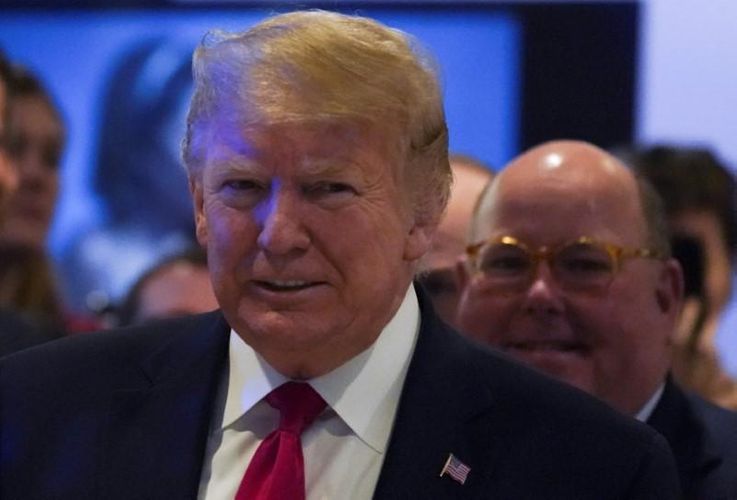 US President Donald Trump said he would have loved to have met Greta Thunberg speak in Davos, which is hosting the World Economic Forum this week, APA reports citing Sputnik.

Speaking there on Wednesday, Trump said that Thunberg “beat me out on Time magazine” – a reference to Time choosing her as Person of the Year 2019.

At the time when that decision was announced, Trump called it “ridiculous”, writing in a tweet that “Greta must work on her Anger Management problem, then go to a good old fashioned movie with a friend!”

A prominent climate change skeptic, Trump briefly crossed paths with Thunberg at the UN climate action summit in New York in September, where she gave him a scowling stare-down.