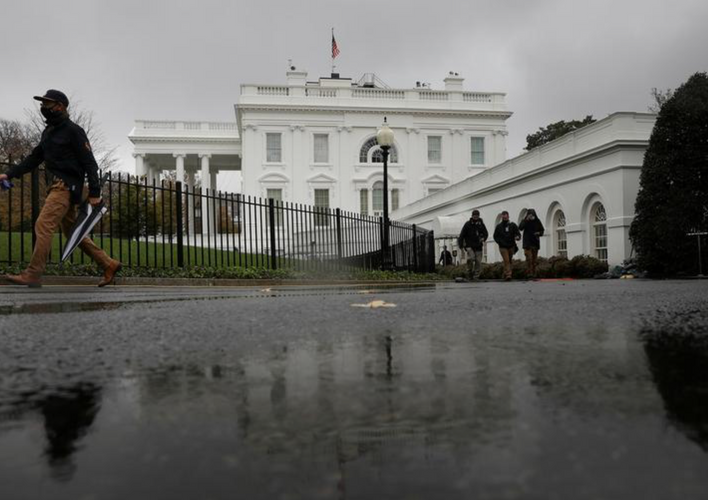 The Trump administration on Thursday unveiled an executive order prohibiting U.S. investments in Chinese firms that Washington says are owned or controlled by the Chinese military, ramping up pressure on Beijing after the U.S. election.

The order, which was first reported by Reuters, could impact some of China’s biggest companies, including telecoms firms China Telecom Corp Ltd, China Mobile Ltd and surveillance equipment maker Hikvision.

The move is designed to deter U.S. investment firms, pension funds and others from buying and selling shares of 31 Chinese companies that were designated by the Defense Department as backed by the Chinese military earlier this year.

Starting Jan. 11, the order will prohibit any transaction by U.S. investors in the securities of those companies. It also bans Americans from buying and selling securities in a Chinese company 60 days after it is designated as a Chinese military company.