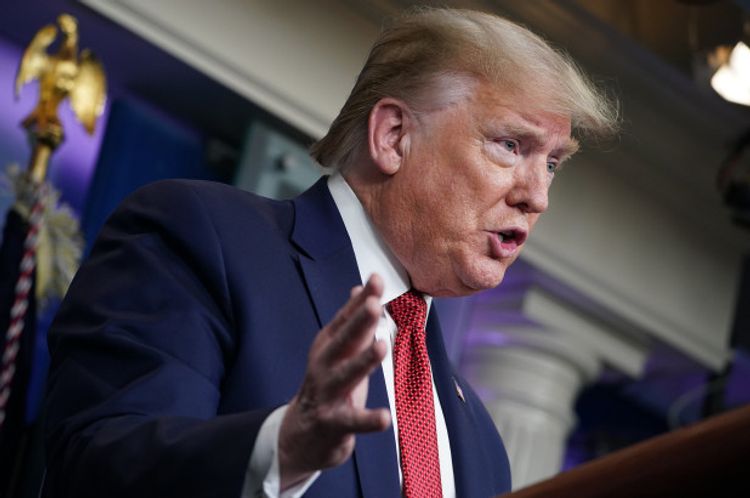 President Trump on Friday pointed to a Taiwanese email to the World Health Organization in December as evidence that the WHO and China hid evidence of human-to-human transmission of the coronavirus, APA reports citing Fox News.

Trump suspended US funds to the WHO on Tuesday, saying the United Nations body failed to prevent the COVID-19 pandemic by circulating false Chinese data about the scope of the crisis.

“Why did the W.H.O. Ignore an email from Taiwanese health officials in late December alerting them to the possibility that CoronaVirus could be transmitted between humans?” Trump wrote on Twitter.

“Why did the W.H.O. make several claims about the CoronaVirus that ere either inaccurate or misleading in January and February, as the Virus spread globally? Why did the W.H.O. wait as long as it did to take decisive action?” Trump wrote. He cited Lanhee Chen, a Hoover Institution fellow whose remarks were aired on Fox News.

As late as Jan. 14, the WHO said “there was no evidence of human-to-human transmission” of the virus.

Taiwan and the WHO disagree on whether a Dec. 31 email referenced human-to-human transmission, which China and the WHO would not confirm for weeks.