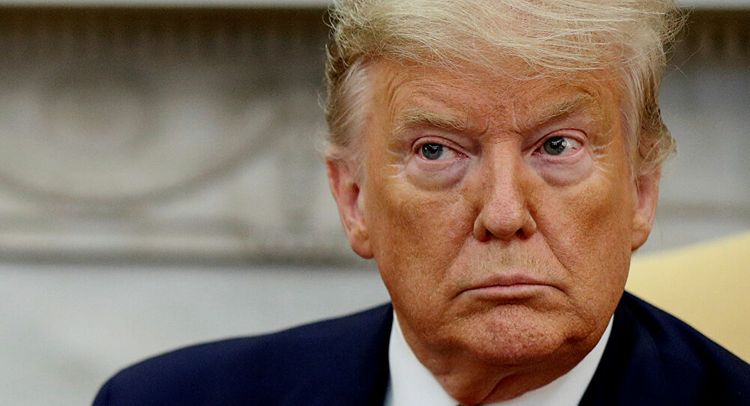 “How bad were the Academy Awards this year?” asked Trump at the rally in Colorado Springs, Colorado. Imitating an Academy Awards presenter, he said: “And the winner is a movie from South Korea.

“What the hell was that all about? We’ve got enough problems with South Korea, with trade. And after all that, they give them best movie of the year?” Trump added.

“Can we get ‘Gone With the Wind’ back, please?” he said to thousands of supporters, referring to the film about the Civil War-era South that won the best-picture Oscar 80 years ago.

Trump also dismissed actor Brad Pitt, who won an Oscar for best supporting actor for “Once Upon a Time in Hollywood.” Pitt said in accepting the award that he got more time to speak, 45 seconds, than former national security adviser John Bolton received at Trump’s Senate impeachment trial.

“I was never a big fan of his. He’s a little wise guy,” Trump said of Pitt.

Trump, who is on a four-day Western U.S. swing, gave a harsh review as well of Wednesday night’s Democratic presidential debate, particularly the performance of former New York Mayor Michael Bloomberg, who the president said had a ragged night.