Trump calls for World Bank to stop loaning to China 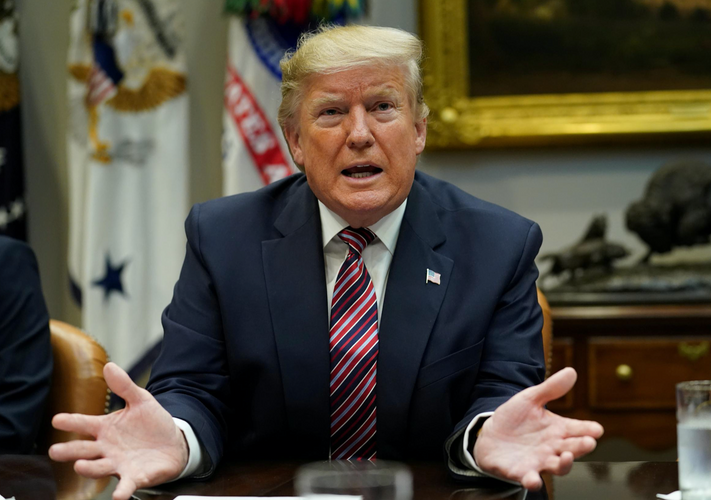 U.S. President Donald Trump on Friday called for the World Bank to stop loaning money to China, one day after the institution adopted a lending plan to Beijing over Washington’s objections, APA reports quoting Reuters.

The World Bank on Thursday adopted a plan to aid China with $1 billion to $1.5 billion in low-interest loans annually through June 2025. The plan calls for lending to “gradually decline” from the previous five-year average of $1.8 billion.

“Why is the World Bank loaning money to China? Can this be possible? China has plenty of money, and if they don’t, they create it. STOP!” Trump wrote in a post on Twitter.

Spokespeople for the White House and the World Bank did not immediately respond to requests for comment.