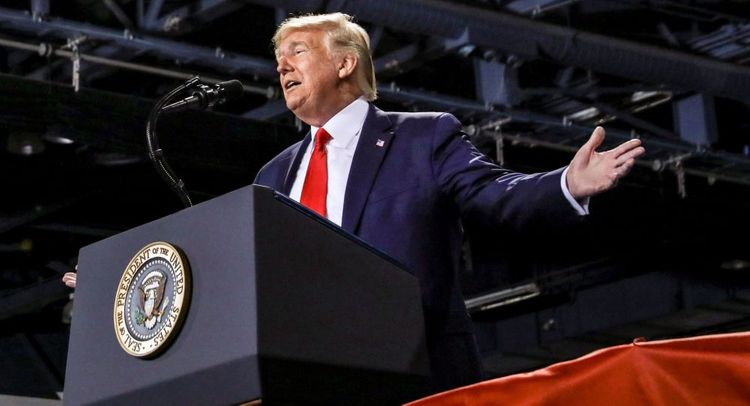 US President Donald Trump has turned to Twitter in a call to fight against the "evil scourge of terrorism" following the deadly killing the previous day near a New York City synagogue, APA reports.

On Saturday, at least five people were injured when an attacker armed with a machete broke into the house of Hasidic Rabbi Chaim Rottenberg in Monsey during Hannukkah celebrations on Saturday evening and began stabbing people.

Some 60 people were attending a candle-lighting ceremony for the seventh night of Hannukah at the rabbi's house at the time. The suspect had stabbed several people before he was chased out of the house. He tried to enter the nearby synagogue but people who fled the attack barricaded themselves inside the building.

NYC Governor Andre Cuomo has characterised the attack as an "act of terrorism".