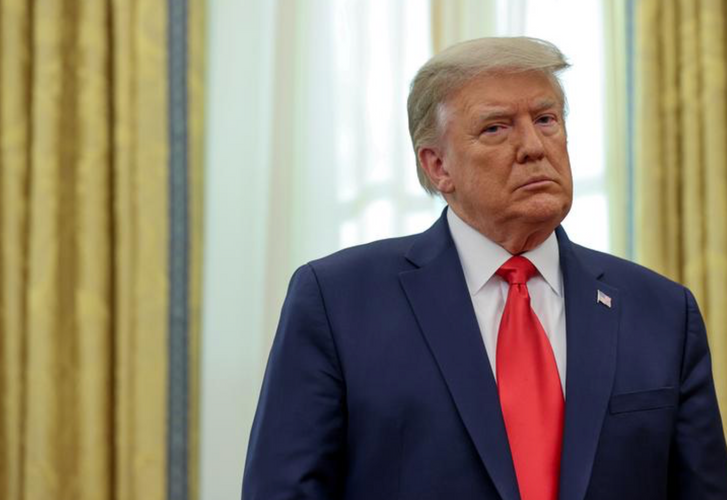 Donald Trump’s campaign said it filed a lawsuit in Georgia state court on Friday seeking to invalidate the presidential election results there, the latest in a series of legal challenges aimed at reversing his loss that have so far gone nowhere, APA reports quoting Reuters.

The Trump campaign said in a statement its new lawsuit would include sworn statements from Georgia residents alleging fraud.

Georgia’s Secretary of State Brad Raffensperger, a Republican, like Trump, and other state officials have said repeatedly they have found no evidence of widespread fraud in the Nov. 3 election won by Democrat Joe Biden.

Trump’s team and various individuals backing him have suffered a string of legal defeats around the country, including in cases filed in Nevada and Wisconsin that sought court orders to reverse those states’ election results.