Trump cancels G7 at Camp David over coronavirus, to hold video-conference instead 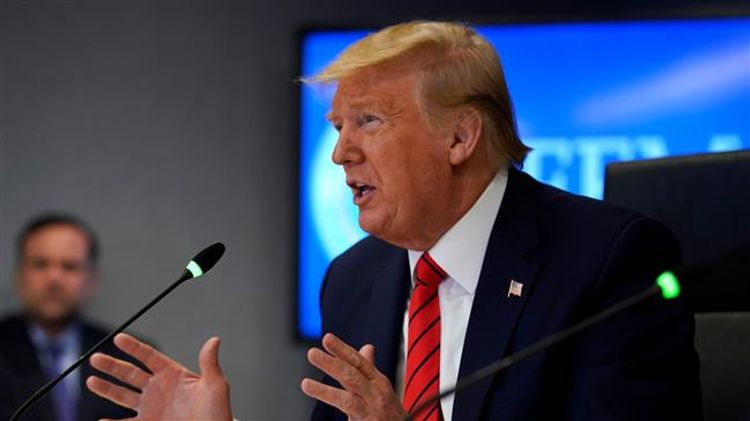 President Donald Trump will cancel an in-person meeting of G7 leaders at Camp David in June because of the coronavirus and will hold a video-conference instead, the White House said on Thursday, APA reports quoting Reuters.

The decision comes as nations around the world seal their borders and ban travel to stop the virus’ spread.

Trump held a video-conference with the leaders of the world’s major industrialized countries earlier this week and plans to repeat that in April, May and June, when the physical meeting at the presidential retreat in Maryland was scheduled to take place.

White House economic adviser Larry Kudlow, who also serves as Trump’s G7 “sherpa,” has informed his counterparts about the move.

“In order for each country to focus all of its resources on responding to the health and economic challenges of COVID-19 and at President Trump’s direction, National Economic Council Director and U.S. Sherpa for the 2020 G7 Larry Kudlow has informed his Sherpa colleagues that the G7 Leaders’ Summit the U.S. was set to host in June at Camp David will now be done by video-teleconference,” White House spokesman Judd Deere said in a statement to Reuters.

“The White House also informed the other G7 members that in order to continue close coordination, the President will convene the Leaders’ via video teleconference in April and May just as he did this week,” he said.