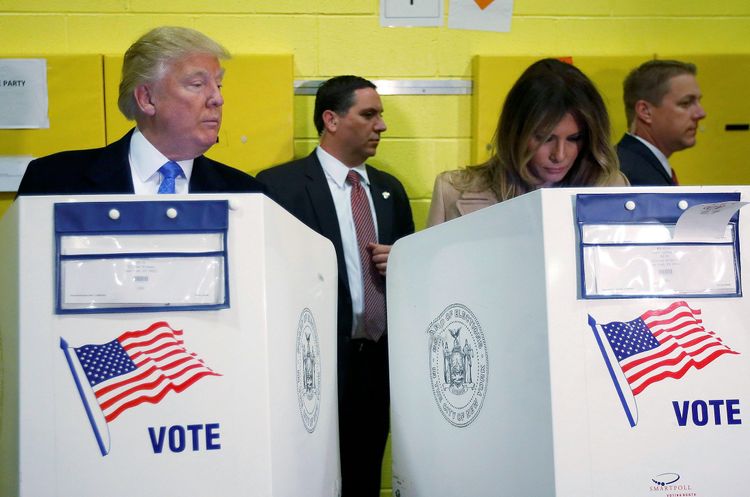 "I voted for a guy named Trump," the president joked as he left the facility.

The president then headed for Palm Beach International Airport, and quickly departed just before 11 a.m. on Air Force One for a rally in North Carolina.

First lady Melania Trump did not accompany him on this trip. Trump was met at the voting location by Supervisor of Elections Wendy Link.

The president voted on many of the same issues as other voters in his district, including state constitutional amendment proposals and a congressional race.