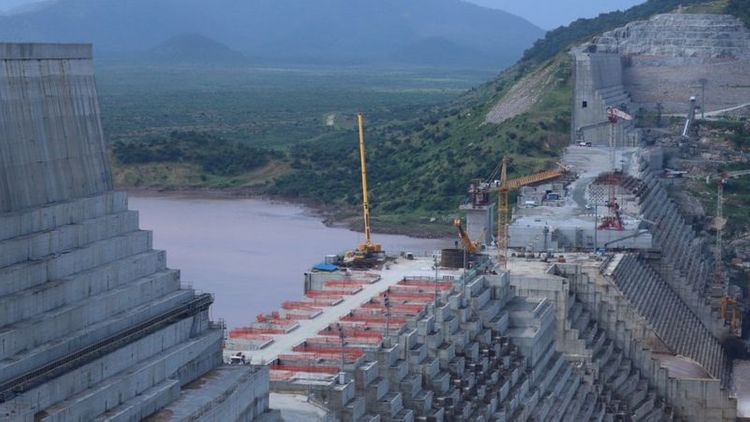 Ethiopia's prime minister has said his country "will not cave in to aggressions of any kind" after President Donald Trump suggested Egypt could destroy a controversial Nile dam, APA reports citing BBC.

The Grand Ethiopian Renaissance Dam is at the centre of a long-running dispute involving Ethiopia, Egypt and Sudan.

Mr Trump said Egypt would not be able to live with the dam and might "blow up" the construction.

Ethiopia sees the US as siding with Egypt in the dispute.

The US announced in September that it would cut some aid to Ethiopia after it began filling the reservoir behind the dam in July.