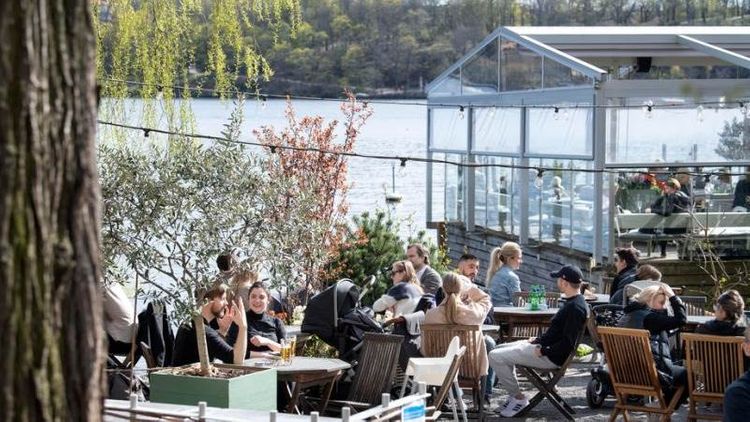 United States President Donald Trump said in a tweet on Thursday that the United States acted much better than Sweden in regard to COVID-19 as he slammed Stockholm's decision not to introduce a country-wide lockdown, making its response to the pandemic an exception, APA reports citing Teletrader.

Trump said: "Despite reports to the contrary, Sweden is paying heavily for its decision not to lockdown. As of today, 2462 people have died there, a much higher number than the neighboring countries of Norway (207), Finland (206) or Denmark (443). The United States made the correct decision!"

Amid large economic shutdowns worldwide, Sweden decided to keep most schools open during the pandemic. It also allowed restaurants and hair salons to work, unlike most European countries and only placed a ban on large events during the outbreak. However, scientists in Sweden have called on the government to listen to World Health Organization (WHO) recommendations and introduce stricter measures instead of trying to build herd immunity to the virus.