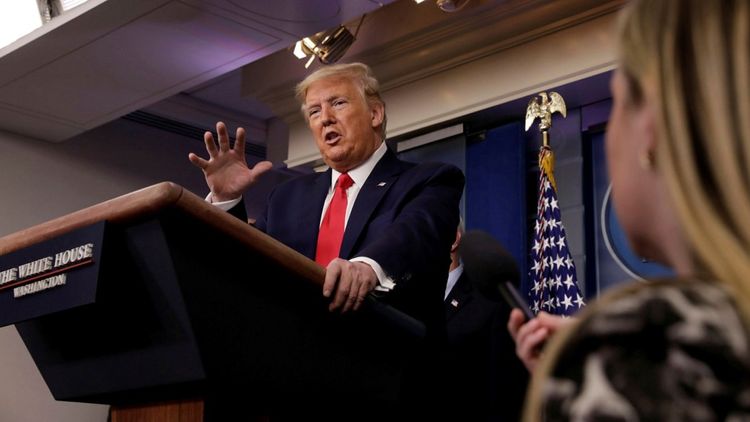 Trump, who has reacted angrily to criticism of his administration’s response to the worst epidemic in a century, has become increasingly hostile towards the WHO.

The Geneva-based organisation had promoted China’s “disinformation” about the virus that likely led to a wider outbreak than otherwise would have occurred, Trump said.

“The WHO failed in this basic duty and must be held accountable,” Trump told a White House news conference on Tuesday.

Nearly 2 million people globally have been infected and more than 124,000 have died since the disease emerged in China late last year, according to a Reuters tally.