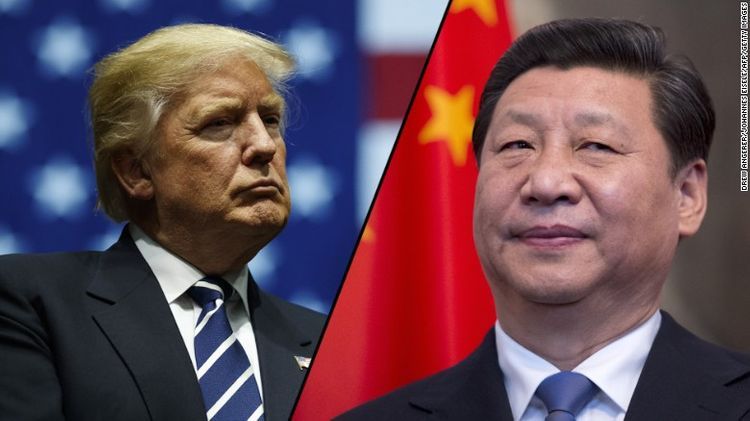 President Trump on Thursday spoke with Chinese President Xi Jinping about the coronavirus after officials said more than 600 people had died from the disease in China, APA reports citing the Hill.

"President Trump expressed confidence in China’s strength and resilience in confronting the challenge of the 2019 novel coronavirus outbreak," a White House spokesman said in a statement. "The two leaders agreed to continue extensive communication and cooperation between both sides."

The New York Times reported Thursday that at least 636 people in China had died of coronavirus and the number of confirmed cases had risen to more than 31,100.

The World Health Organization (WHO) said Thursday that there are 225 cases in 24 countries outside China with one death. There are 12 confirmed cases in the U.S.

The WHO also said it is convening a “research and innovation forum” to coordinate research around the virus with scientists around the world on Feb. 11 and 12.

A Chinese doctor who was one of the first to warn others about the spread of coronavirus has died after contracting the virus himself, the World Health Organization (WHO) confirmed Thursday.

In the U.S., Trump has formed a coronavirus task force to address the response to the deadly outbreak. The president was scheduled to meet with the group of top health officials at the White House earlier Thursday, but it was closed to the press.

Trump and Xi also discussed the recently signed phase one trade deal between the two countries. Trump has said he plans to visit Beijing at some point but has not provided a time frame. Some top U.S. officials have said the coronavirus could have a slight effect on the benefits of the trade agreement.