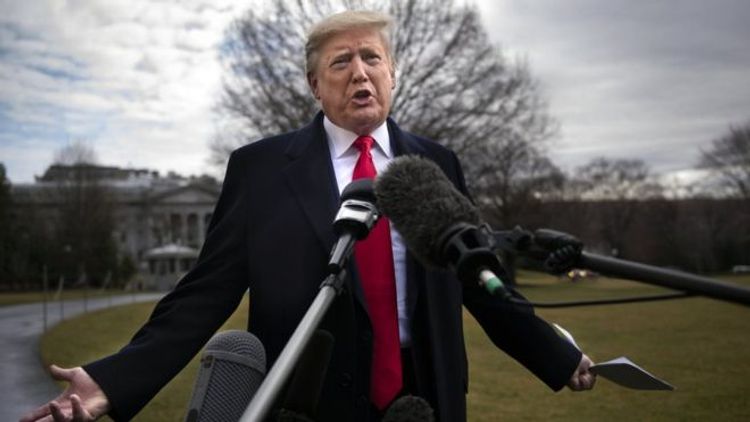 US President Donald Trump has dismissed two senior officials who testified against him at his impeachment trial, APA reports citing BBC News.

The US envoy to the EU, Gordon Sondland, said he "was advised today that the president intends to recall me effective immediately".

Mr Trump is said to desire a staff shake-up after senators cleared him in the impeachment case on Wednesday.

In its historic vote, the Senate decided not to remove America's 45th president from office on charges arising from his dealings with Ukraine.

Lt Col Vindman's twin brother, Yevgeny Vindman, a senior lawyer for the National Security Council, was also sent back to the Department of the Army on Friday.