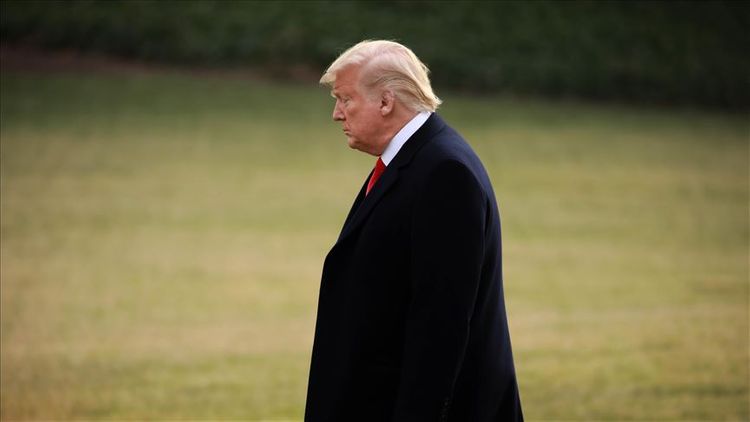 US President Donald Trump is being flown to hospital less than 24 hours after testing positive for coronavirus, APA reports citing BBC.

The White House said the decision to transport him to Walter Reed National Military Medical Center was taken "out of an abundance of caution".

The White House said he was feeling "fatigued but in good spirits".

Wearing a mask and suit, the president walked out across the White House lawn on Friday afternoon to his helicopter, Marine One, for the short trip to hospital.

He waved and gave a thumbs-up to reporters but said nothing before boarding the aircraft.

In a video posted to Twitter, Mr Trump said: "I want to thank everybody for the tremendous support. I'm going to Walter Reed hospital. I think I'm doing very well.

"But we're going to make sure that things work out. The first lady is doing very well. So thank you very much, I appreciate it, I will never forget it - thank you."