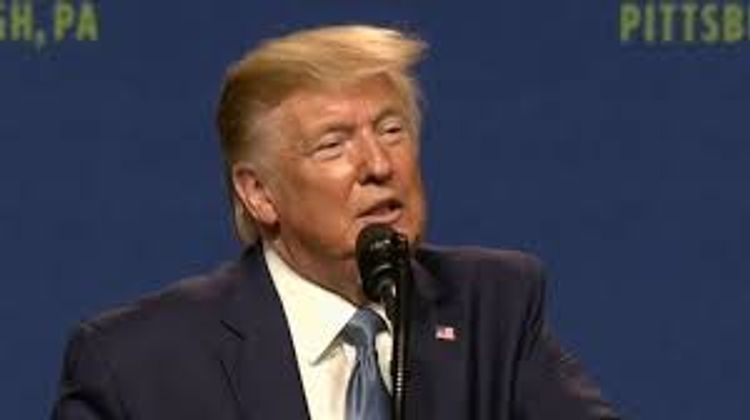 "Breaking News: The Fifth Circuit Court of Appeals just reversed a lower court decision & gave us the go ahead to build one of the largest sections of the desperately needed Southern Border Wall, Four Billion Dollars," Trump said on Twitter.

"Entire Wall is under construction or getting ready to start!" he said.

Trump's remarks came hours after a federal appeals court in Louisiana ruled Wednesday the government could use $3.6 billion in military funds to construct border barriers along the U.S.-Mexico border.