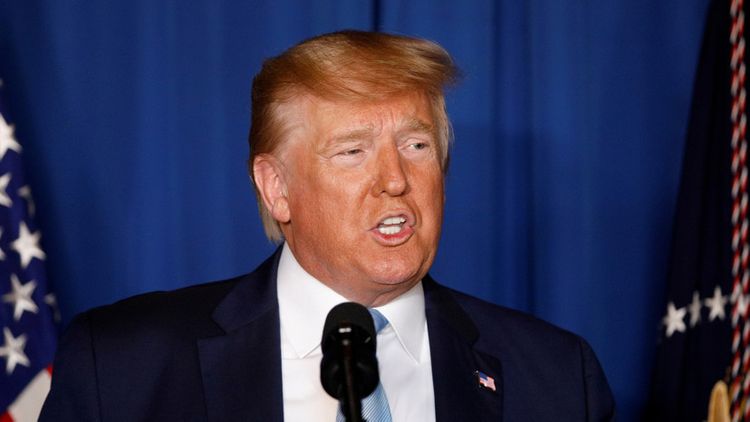 US President Donald Trump approved a plan to reduce the US military contingent in Germany by 9.5 thousand troops. APA reports citing Fox News.

According to him, this initiative "will strengthen the containment of Russia," and also positively affect the "strategic and operational flexibility of the United States in Europe."

In early June, The Wall Street Journal wrote that Trump ordered 9,500 US troops to be removed from Germany by September.