Trump has made no plans to host G7 summit: diplomatic sources 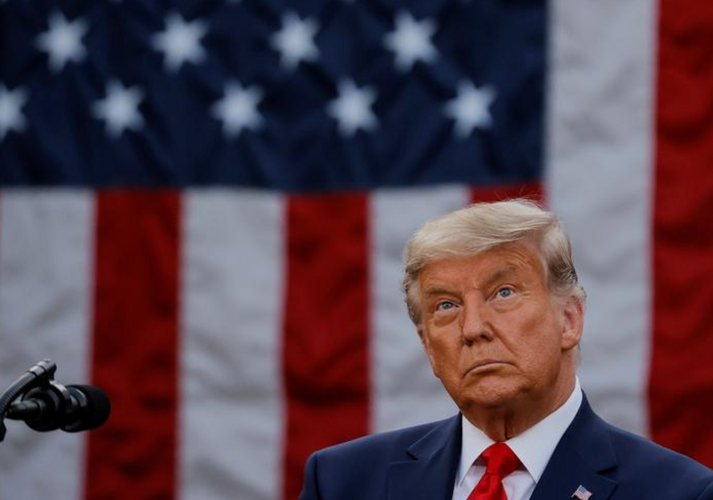 Outgoing U.S. President Donald Trump has made no plans to host a summit of the Group of Seven (G7) advanced economies after cancelling a June gathering because of the COVID-19 pandemic, three diplomatic sources said on Wednesday, APA reports quoting Reuters.

he Republican president, who has refused to accept the victory of Democrat Joe Biden in the Nov. 3 election, has not made a final decision, but time is running out to plan a major summit before he hands over power on Jan. 20, said one of the diplomatic sources and a fourth source familiar with the matter.

Three diplomatic sources said there had been no outreach by the Trump administration on dates or an agenda for a possible G7 summit. While an online meeting would still be possible, there had been no work on any kind of joint statement - a process that typically takes months, said one of the sources.