Trump has not ruled out sanctions on Chinese officials 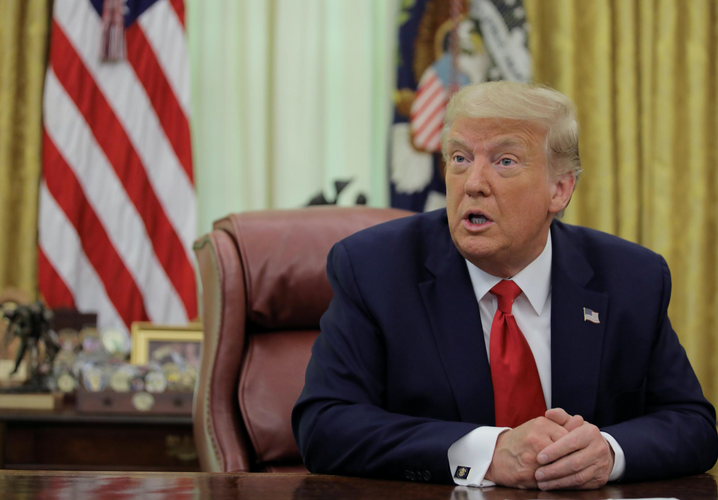 U.S. President Donald Trump has not ruled out additional sanctions on top Chinese officials as a result of actions he took on Monday to punish China for its handling of Hong Kong, a spokesman for the White House National Security Council said on Tuesday, APA reports quoting Reuters.

Trump signed the Hong Kong Autonomy Act on Monday. It allows him to impose sanctions and visa restrictions on Chinese officials and financial institutions involved in the imposition of China’s new national security law in Hong Kong.

Bloomberg News reported that Trump has ruled out additional sanctions on top Chinese officials for now so as not to further escalate tensions with Beijing.

“In no way has he taken anything off the table with respect to further sanctions of party officials for actions in Hong Kong or on other issues. Any suggestion otherwise by anonymous sources is flat out wrong,” Ullyot said.

White House discussions are ongoing about potential targets for U.S. sanctions over Hong Kong and no final decisions have been made, according to a person familiar with the matter.